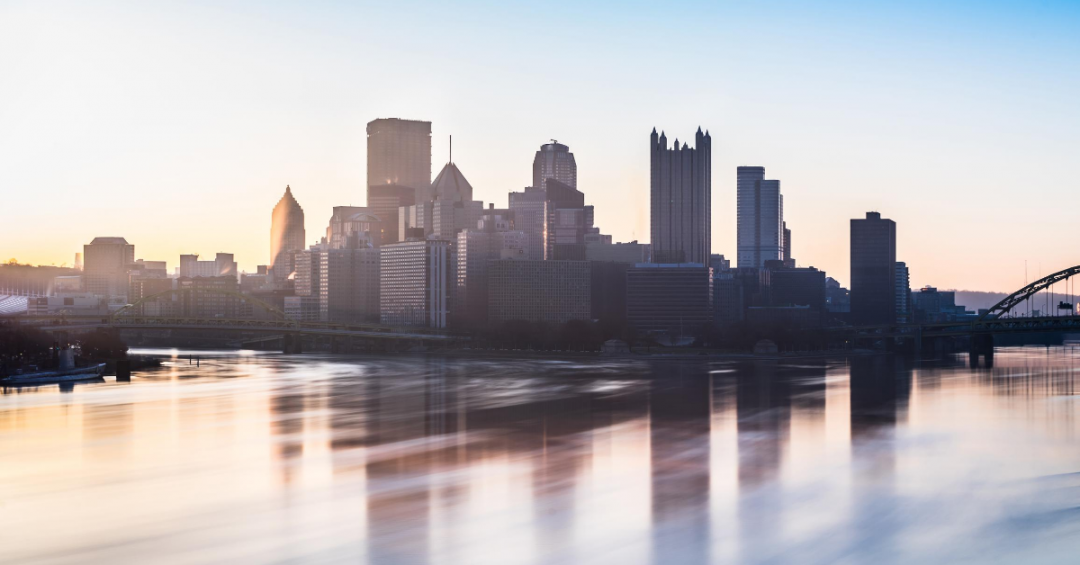 Below are my top five things to avoid when visiting Pittsburgh to experience the city like a real yinzer.

After living in Pittsburgh for 10 years and venturing all over the city, I feel confident in advising visitors of the city of bridges what is worth seeing and what isn’t.

Some things you may come across when researching your trip to Pittsburgh are tourist traps and generally regarded as such by the locals. By following the below, you can save yourself time and money on your trip.

Since starting college in Pittsburgh in 2009 and then officially moving here, people from my hometown and others from outside of Pittsburgh consistently bring up Primanti’s.

They want to know how great their infamous sandwich is and explain that they always wanted to go there. Even my dad couldn’t resist the heaping pile of coleslaw, fries and meat all squished on one sandwich.

Seriously though…THE SANDWICHES ARE REALLY NOT THAT GOOD…I REPEAT THEY ARE NOT GOOD!

Yes, that right I stabbed the number one Pittsburgh food icon right in the heart. The whole sandwich ends up being a mess. The coleslaw isn’t good, the fries are bland and the italian bread is dry and tasteless.

Honestly, the best thing I ever had at Primantis was chicken tenders, which I found out are not even served at all locations. The rest of the menu has your run of the mill bar food which also isn’t good.

I would say overall a Primanti’s experience is overrated and highly lacking in delicious food.

My advice is to skip the messy, tasteless sandwich and eat elsewhere.

Most cities have a thriving downtown or center city with tons of things to do and see…at least in my experience. Don’t expect that coming to Pittsburgh. There is literally a tiny, tiny portion of Downtown worth seeing and the town is practically dead after people go home from work.

The cultural district, Market Square and Point State Park are the only appealing spots, but strolling your way through these areas will not even fill up a whole day of sightseeing.

I lived downtown while in college and have worked downtown ever since I moved here and I avoid downtown like the plague.

There isn’t shopping or any grocery stores. In my opinion, the area is dirty and sketchy. Avoid walking on Wood Street and Smithfield Street if possible as those are streets are the least safe and offer little for food or sightseeing.

Unless you are a baseball fan, AVOID SEEING A PIRATES GAME! Don’t get me wrong the stadium is beautiful and the view isn’t bad either, but you will waste lots of time and money here if baseball isn’t your thing.

DO NOT go to Southside

If there is only one thing you take away from this list it is this one. STAY FAR FAR AWAY FROM SOUTHSIDE. Especially if you are coming here as a family with children…Southside is not for you.

Southside has a ton of bars, tattoo shops, music venues, and nightlife clubs. If you happened to venture there at night you will likely be surrounded by hundreds of drunks who are vomiting, urinating and fighting on the sidewalks and in the streets. If you make your way there in the daytime you will likely see trash and weaves tumbling down East Carson Street.

On the other hand, if you like to take a walk on the wild side then maybe Southside is the place for you or at least a place to have an interesting experience.

DO NOT mistake the Inclines as tourist attractions

Mt Washington has great views of the city and one of the easiest and most popular ways to get there is by taking the incline at Station Square. As someone visiting the city please keep in mind the incline is not a tourist attraction. It is considered public transportation and many Pittsburghers take the incline to work every day.

I suggest taking the incline outside of rush hour or on the weekend so you have space to watch out the windows as the incline takes you up to the overlook.

Now that you know what NOT to do when visiting Pittsburgh why not check out the top five must-sees in Pittsburgh! 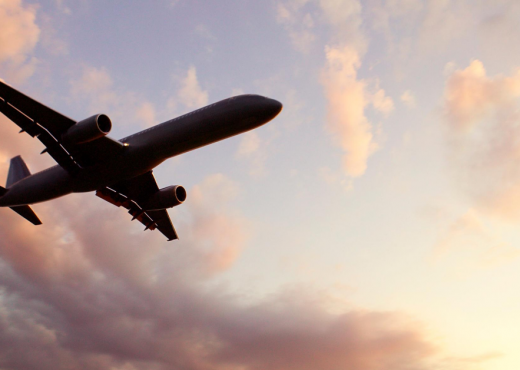 The Best Tips for a First Time Flyer 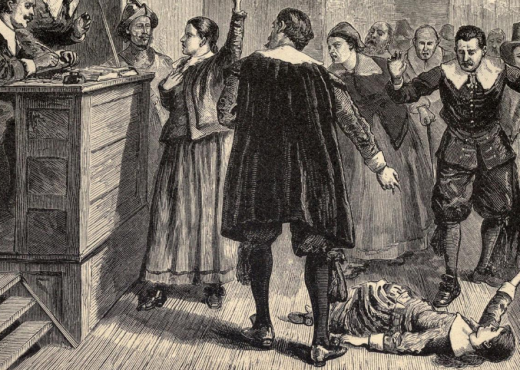 The Best of Salem: A Three Day Itinerary

This site uses Akismet to reduce spam. Learn how your comment data is processed.

Welcome to Some Roots Wander. A blog about life, fashion, travel and so much more!